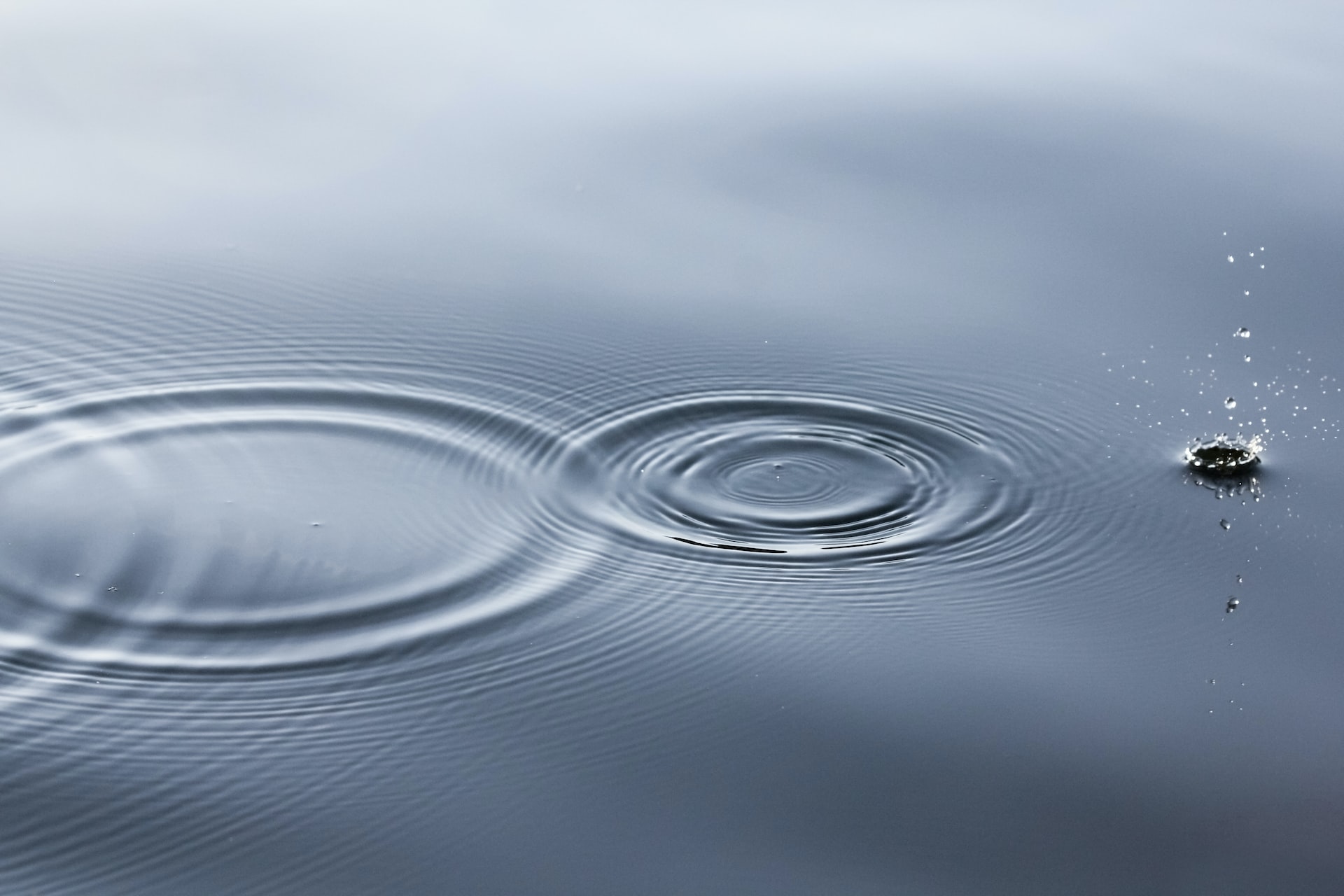 Ripple effects are often difficult to deal with and can cause a lot of damage if not handled correctly. In this blog post, we will share some tips on understanding ripple effects and how to deal with them, in order to help your home life and professional life run more smoothly.

By understanding the ripple effect phenomenon and implementing the proper strategies, you can avoid or reduce the negative consequences that often come with it.

What are Ripple Effects?

Ripple effects refer to the consequences that occur when an initial event causes a series of other events to happen. The term is often used in business, economics, and politics to describe how one event can lead to a chain reaction of other events. But ripple effects can also be seen at home, in your family life, personal relationships and pretty much everywhere else!

First an economic example: imagine that a large company decides to lay off some of its workers. This first event (the layoff) can have a ripple effect on the economy. The laid-off workers will have less money to spend, which can lead to fewer sales for businesses and less tax revenue for the government. As a result, the layoffs could cause more job losses and further economic decline.

On a smaller scale, imagine your son is playing up one morning. He won’t eat his breakfast and won’t get ready for school. One potential ripple effect is that you’re going to be late for work! You get stressed out and end up yelling at him, making him upset. You both go off to school and work in a bad mood. Your son takes out his frustration at being yelled at by yelling at the other kids and disrupting the class. What ripple effect could you have caused if you’d approached him with gentleness instead?

Ripple effects are often caused by a change in circumstances or a major event. To prevent or reduce the negative consequences of ripple effects, it is important to understand what causes them.

For example, if you are planning to make a change in your business, consider how that change will affect your employees, suppliers, customers, and other stakeholders. Will the change lead to layoffs? Will it reduce the quality of your products or services? Will it cause your customers to switch to a competitor?

Consider the Consequences of Your Actions

Before taking any action, it is important to consider the potential consequences of your actions. Ask yourself how your actions will affect other people and businesses. Will your actions have a positive or negative ripple effect?

For example, if you are considering starting a business, think about how that decision will affect your family. Will you have less time at home with your children? Will you have increased flexibility for school drop offs and events? You should also think about the financial risks involved. Will there be less money for your family in the start-up stage, and how will that impact your kids’ quality of life? Conversely, what difference could the extra money make if you are successful?

Once you have considered the potential consequences of your actions, you can make a plan to reduce the negative effects of ripple effects. For example, if you are planning to start a business, you can develop a financial plan that includes ways to reduce the risks of failure. You should also consider how you will keep disruption to your family to a minimum while you are working on your business.

After you have made a plan, you need to implement it. In the business example, this may require making some changes in your life, such as moving to a new city or working long hours. But if you stick to your plan, you can minimize the negative effects of ripple effects and increase the chances of success.

When You Didn’t Cause the Ripple Effect

There will be times when you didn’t cause the ripple effect, but you still have to deal with the consequences. For example, if there was a fire in your workplace and they used AFFF foam to put it out, you or your employees could be at risk for AFFF cancer. If you didn’t cause the fire, you might not have known about the dangers of the foam. In that case, you can file an Aqueous film forming foam lawsuit. No matter what caused the ripple effect, you need to be prepared to deal with its consequences.

Ripple effects are often difficult to deal with and can cause a lot of damage if not handled correctly. However, by understanding the ripple effect phenomenon and implementing the proper strategies, you can avoid or reduce the negative consequences that often come with it.

In addition, by following these tips, you can make sure that your actions have a positive impact on those around you.

This site uses Akismet to reduce spam. Learn how your comment data is processed.